Lulu Garcia-Navarro is the multi-award winning former host of NPR’s Weekend Edition Sunday, which delivers news and imaginative story-telling to public radio’s flagship Sunday program. Before joining the Sunday morning team, she served as an NPR correspondent based in Brazil, Israel, Mexico, and Iraq covering some of the most dramatic stories oversees, from the Iraq War to the Arab Spring to the impeachment of the president in Brazil and the collapse of democracy in Venezuela. She also has danced in Rio de Janeiro’s famed Samba parade and loved it.

As NPR’s first Latina host of a news program, Garcia-Navarro brings the perspective of years in the field in Latin America, joining it with what is happening on the ground among the Hispanic community in the US. One of her first trips as host for her program was to the US-Mexico border where she told stories of the immigrants, border patrol agents, business people and officials who live and work along the border. Her years of reporting in Mexico and covering immigration gives her a valuable perspective on what drives immigrants to come to the United States, and what are the aspirations of the diverse and growing Latino community who are already here.

Garcia-Navarro has won almost every major award for her thoughtful journalism including two Peabodies, a Dupont, an OPC, an Edward R Murrow, and two Gracies. In 2011, she was also honored by the Corporation for Public Broadcasting for her outstanding contribution to Public Radio.

Garcia-Navarro grew up in Miami and studied at Georgetown University. 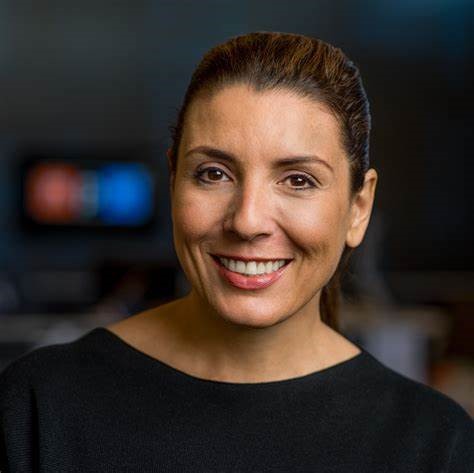