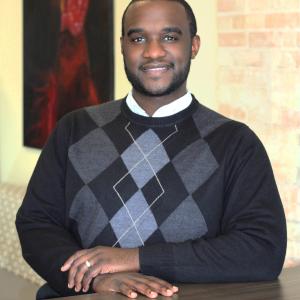 Brian was born and raised in Detroit, Michigan. He attended Grand Valley State University where he obtained a Bachelor of Business Administration in Finance and Economics in 2008. Brian began his career as a commercial credit analyst for Mercantile Bank of Michigan then transitioned to Herman Miller in 2011 as a financial analyst and leader of the Black Inclusiveness Resource Team. He is continuing his education as a graduate student in Grand Valley State University’s MBA program. In the community, he volunteers as a trustee for Revolution Christian Ministries and participates on the Junior Achievement Titan Business Challenge organizing committee. Brian joined the BL²END Board in January 2009.